The perfect luminaire should be redolent of light itself. 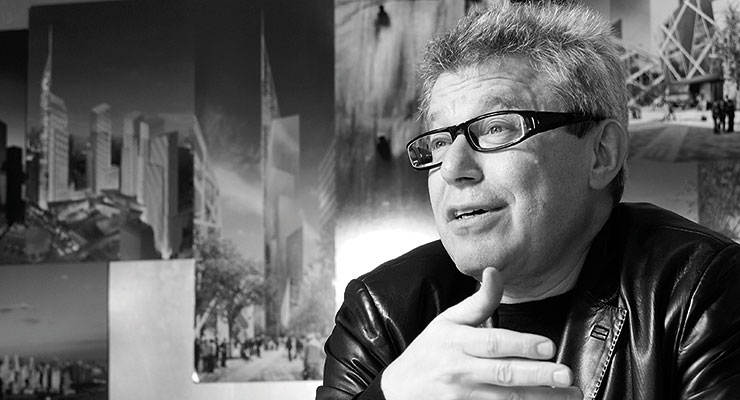 Daniel Libeskind, B. Arch. M. A. BDA AIA, is an internationally renowned architect and designer. The projects designed by him include museums and concert halls, university buildings and hotels, but also shopping malls and residential buildings. Libeskind was born in 1946 in Lodz (Poland). Regarded as a musical prodigy when still a child, he initially studied music but then decided to switch to architecture. His world-famous and frequently award-winning works include the Jewish Museum in Berlin, the Denver Art Museum, the Royal Ontario Museum in Toronto, the Museum of Military History in Dresden and the master plan for Ground Zero, among others. Daniel Libeskind's multidisciplinary approach to architecture reflects his huge interest in art, literature and music and his involvement in these areas. His philosophy is based on the belief that buildings are created using palpable human energy, and that they interact with the environment where they have been set up. Libeskind teaches at numerous universities throughout the world. Daniel Libeskind is married and lives in New York City with Nina Libeskind, his wife and business partner.

Daniel Libeskind has designed the eL Masterpiece. One of the lighting options created is based on an algorithm developed by Daniel Libeskind's son, Dr. Noam Libeskind, an astrophysicist at the Leibnitz Institute for Astrophysics in Potsdam. This algorithm demonstrates the history of light in the universe, from the Big Bang through to the present and into the future. 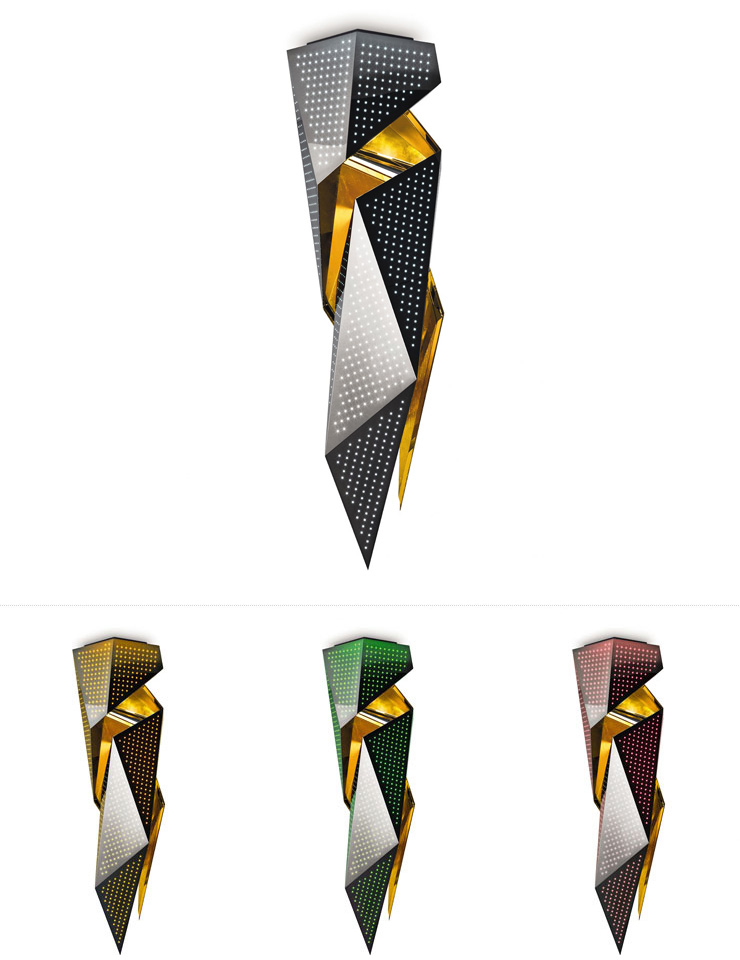 “I wanted to create a truly unique object, an object that radiates light in a natural way – light that incorporates the complexity and the same interesting qualities as the light that surrounds us.”
Daniel Libeskind

"If you switch on eL and watch the light move along the time loop, you emulate 14 billion years of cosmic history. This makes eL an object which allows us to think about the origins of the universe and of life and about how we have managed to get from the Big Bang to the complex world of today.”
Dr. Noam Libeskind, son of Daniel Libeskind and astrophysicist 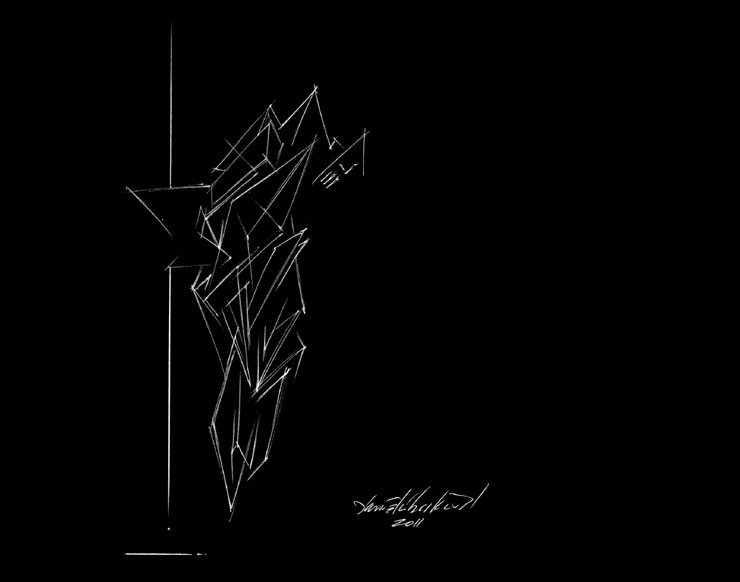 Would you like to learn more about these exceptional designer items, or are you interesting in acquiring them? Please do not hesitate to contact us:

Greater success due to professional and efficient lighting solutions: Zumtobel provides its partners with information, support and qualifications in dealing with light.
Go to LSP portal

The Zumtobel partner program for electrical consultants aims at combining their and our competences, thereby exploiting lighting potential and making every-day planning and design work easier.
Go to LCP portal