The Starbrick is an experiment with light modulation and space.

Olafur Eliasson is a Danish/Icelandic artist famous for his experiments with human perception. He plays with physical phenomena such as light, shadow, colours, mist, wind and waves. He makes the technological prerequisites for his work a perceptible part of his installation.

The Starbrick is a lighting module designed by Olafur Eliasson in collaboration with Zumtobel. The versatile modules can be used in a number of ways: as a pendant, floor or table luminaire. Modules can be linked up to build free-standing or suspended sculptures, ceilings or walls. Modern LED technology provides for versatile lighting options. The LEDs can be dimmed and can be used for both direct lighting and ambient lighting. The Starbrick has a large number of possible applications in both private homes and public buildings. The Starbrick is available as an unlimited edition and is sold via the website of Starbrick GmbH & Co. KG domiciled at the Studio Olafur Eliasson, Berlin. 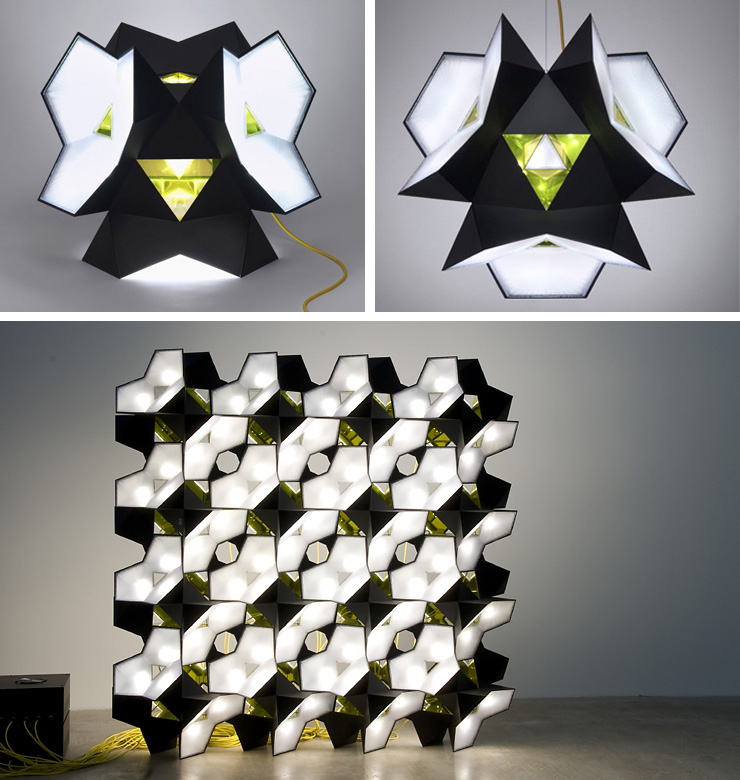 The Starbrick is made of injection-moulded polycarbonate components with a matt black finish. The semitransparent yellow reflective faces in the centre are backlit by LEDs. The light provided by the LED boards facing outside is focused and distributed uniformly via plastic refractors. 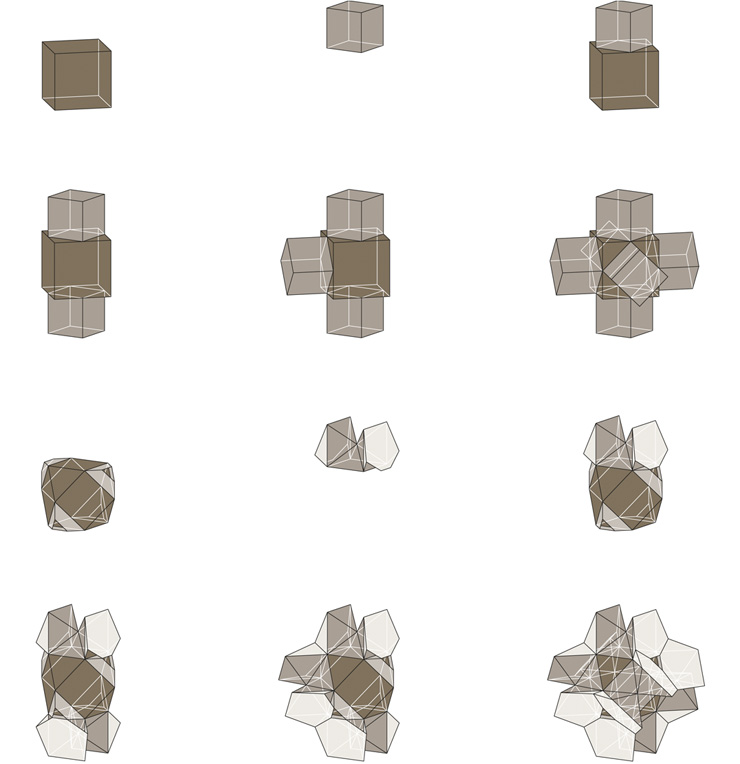 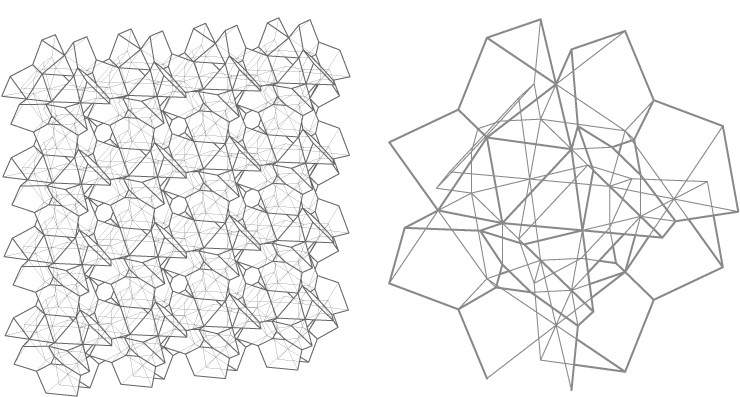 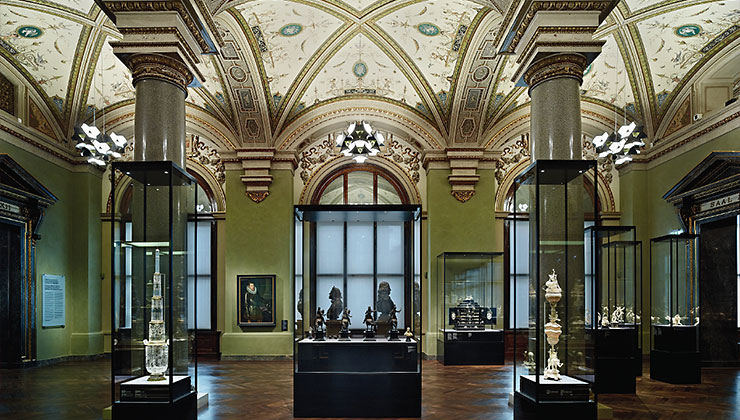 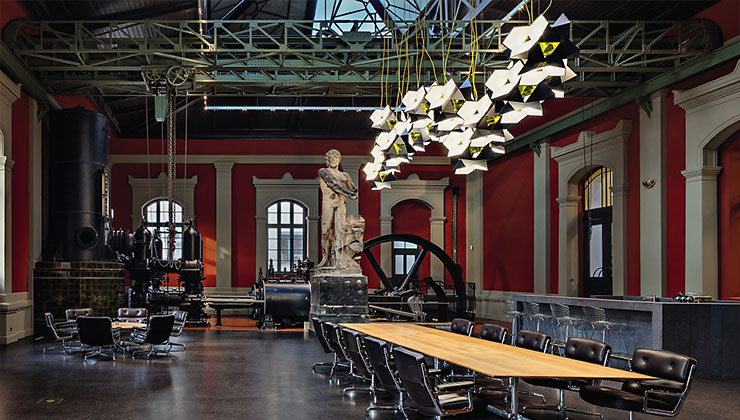 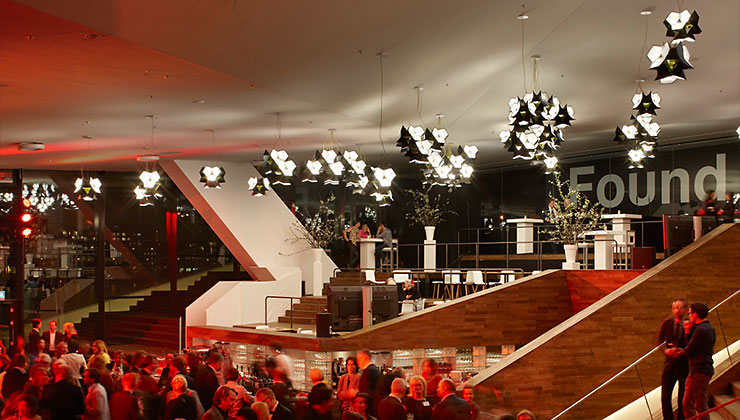 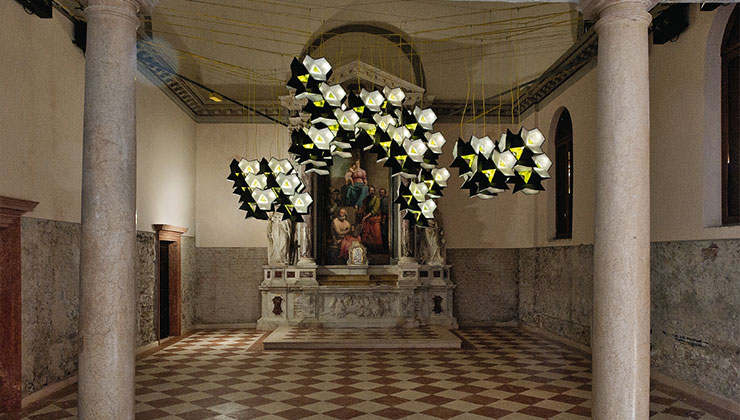 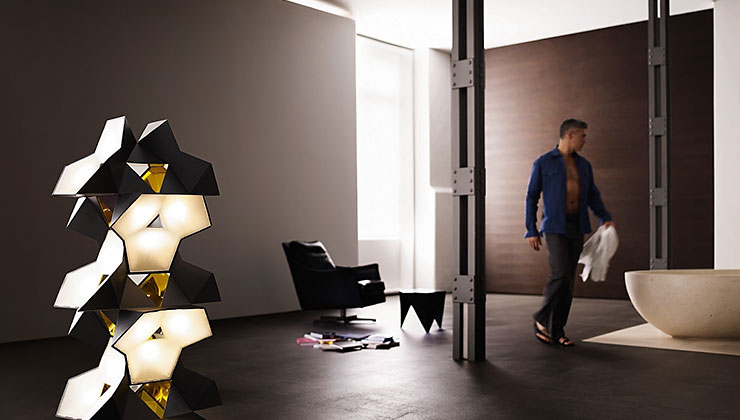 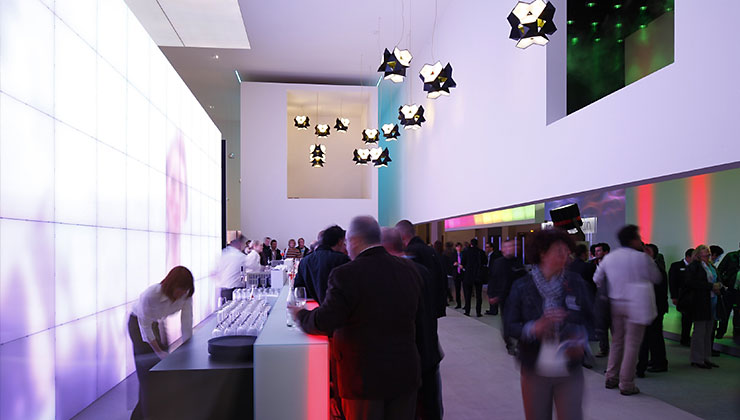 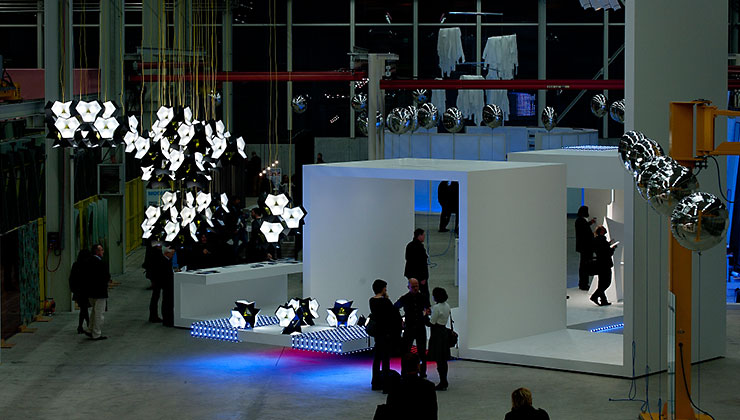 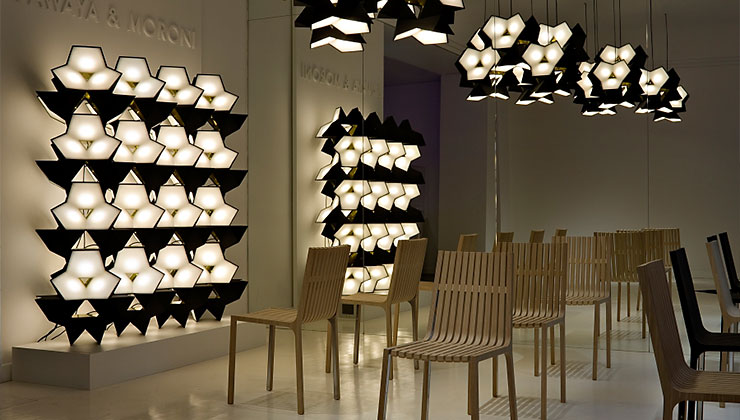 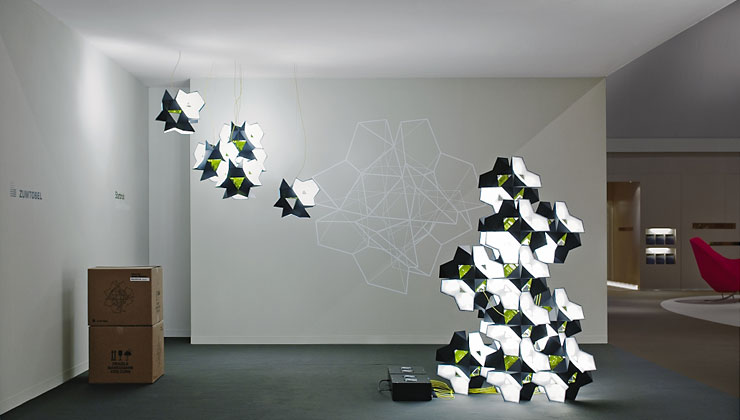 Greater success due to professional and efficient lighting solutions: Zumtobel provides its partners with information, support and qualifications in dealing with light.
Go to LSP portal

The Zumtobel partner program for electrical consultants aims at combining their and our competences, thereby exploiting lighting potential and making every-day planning and design work easier.
Go to LCP portal